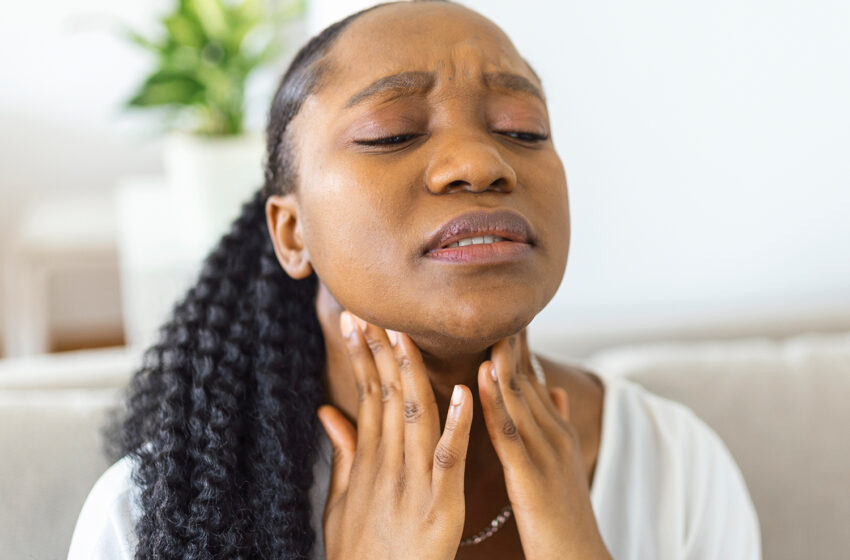 Heartburn and acid reflux are similar to each other, but despite what the name implies, the condition has no relationship with the heart. Instead of that, acid reflux is a burning sensation in the chest. The condition occurs when the acid in the stomach comes up to the esophagus (the tube that connects your mouth to your stomach). When acid reflux occurs, the condition can last for just a few minutes or take several hours. Either way, acid reflux gives people an uncomfortable feeling. But do not despair, you can make acid reflux treatment at home, or if you are a pregnant woman, you can try the home remedies for acid reflux during pregnancy.
You will learn the following from this post:

What is Acid Reflux?

Occasionally, anyone can experience acid reflux. However, if you suffer from acid reflux more than two times a week, you may be suffering from a more severe condition called GERD (gastroesophageal reflux disease). In this case, acid reflux is just one of the many symptoms of GERD, including chest pain and coughing.
You can treat GERD with over-the-counter medications like antacids, including dietary and lifestyle changes. However, if you are suffering from a more severe case, you may need prescription medications to prevent esophagus damage from frequent cases of acid reflux.
While conventional medicine is the most common form of treatment for acid reflux or GERD, there are also some natural remedies for acid reflux you can try to reduce the condition.

The following factors can increase the chance of a person having acid reflux or developing GERD:

Without treatment, acid reflux can result in serious complications. These complications can include the following:

Besides the issues in the esophagus, acid reflux or GERD can result in complications in other parts of the body. The following are some of those complications:

Acid reflux medical treatment consists of surgery and medication.
Surgery
Surgery is usually done when medication and lifestyle changes do not reduce the symptoms of acid reflux. Doctors, therefore, may advise one of the following procedures:

Medications
The following are medication options for acid reflux:

The following are acid reflux natural cures that can give your relief from your symptoms:

Besides the foods that people eat, the way they eat these foods can also make a significant contribution to acid reflux. The following eating habits are recommended during meals:
Eat Smaller Meals
Large meals digest slowly, putting more pressure on the lower esophageal sphincter, eventually worsening symptoms. So, to prevent the onset of symptoms, you should eat smaller meals more frequently instead of bigger meals less often.
Eat Bigger Meals Earlier
Even such activities as having small snacks before bed can make acid reflux flare up overnight. This is partly due to posture change while the body is still trying to digest. You can have the main meal at lunchtime and make your dinnertime meal lighter to avoid this condition. You can also try having dinner early instead of right before bedtime – this will allow the body to have more time to digest the food.
Eat in a Relaxed Environment
To aid digestion, you should ensure that you have your meals in an environment as relaxed as possible. Any extra stress could make the muscles tense up, which in turn could worsen the symptoms of acid reflux.
Focus only on Eating during Meals
Try to avoid giving yourself unnecessary stress during meals, such as tending to children or going to the kitchen frequently while you are having your meal.

The posture of a person and the activities they engage in after a meal may affect the digestion of the food. The following suggestions will reduce the symptoms of acid reflux:
Sit Up Straight
Gravity helps control acid reflux, so keeping an upright position for some hours after a meal can help prevent heartburn or acid reflux. This tip means that you should avoid taking a nap immediately after meals.
Elevate the Head when Sleeping
If symptoms occur when a person is asleep, they should try to change their sleeping position so that their esophagus is higher above their stomach. For instance, you can insert a wedge under the head of your bed to elevate it. This will make the esophagus higher than your legs.
Avoid Certain Activities after Eating
You should not do any physical activity after eating because that could cause the abdominal muscles to contract, making food go up into the esophagus and resulting in heartburn. Also, you should avoid bending over after a meal, such as lifting objects or cleaning the floor.

There are connections between smoking and the symptoms of acid reflux. In a certain study, researchers observed the effect that stopping smoking had on people with acid reflux and GERD that were already smokers. They discovered a significant reduction in symptoms. Their discovery made them conclude that doctors should recommend quitting smoking on those that smoke and have acid reflux or GERD.

The issue of acid reflux is becoming more prevalent in the United States. The primary factor behind this prevalence is the rise in obesity rate. While studies have not concluded that weight loss through dietary changes can help heartburn and GERD, data has revealed that weight loss through gastric bypass surgery can reduce the symptoms of acid reflux.

Supplements can help in the reduction of acid reflux symptoms.
Ginger
Ginger supplements can help reduce GERD symptoms and acid reflux in children. In a research, children tolerated the supplements well and only exhibited side effects when the doses were above 5 grams per day. However, ginger is not ideal for people with a bleeding disorder because it is a potent blood thinner. Also, if you will have a surgical procedure, you should discontinue the intake of ginger supplements.
Licorice
For a long time, Liquorice has been used to reduce the symptoms of gastric inflammation. Licorice has shown improvements in small studies whose participants suffer from acid reflux. However, licorice contains some properties that can result in side effects, such as high blood pressure. Therefore, you should consider deglycyrrhizinated licorice that will not cause these effects.

7. Avoid Putting Pressure on the Belly

The following herbs have been effective for treating the symptoms of GERD and acid reflux:

These herbs are available in supplement and tincture forms. You can also get them as teas. The disadvantage is that there is insufficient proof to show that they actually work to relieve GERD symptoms. Also, they might interfere with medications you may already be taking. So, consult with your doctor before using them. Unfortunately, the FDA (Food and Drug Administration) does not vouch for herbs and supplements.
All in all, people who use them agree that herbs are the best home remedy for acid reflux. However, make sure that you purchase your herbs from reputable sources.

10. Know Which Foods and Drinks to Avoid

No matter how much you weigh, certain known trigger foods and drinks can put you at a higher risk of acid reflux. With GERD, you should be watchful of items that can cause symptoms. Try keeping yourself away from the following foods and beverages:

By avoiding and limiting these triggers altogether, you may experience fewer symptoms of GERD or acid reflux. It will also be a good idea to keep a food journal that will help you identify foods you shouldn’t take. Shopping for a food journal is relatively easy.

Natural remedies for acid reflux can help reduce the occasional episodes of acid reflux, including some cases of GERD and heartburn. However, when prolonged, uncontrolled acid reflux occurs, that will put you at a higher risk of esophageal damage.
However, you should understand that home remedies alone may not work for acid reflux. Consult a gastroenterologist about how some of these natural remedies can complement a medical treatment plan.

Which Supplements are Preferred to Prevent Acid Reflux?

What Essential Oils are Effective for Acid Reflux?

How Do I know If I Have Acid Reflux?

You will get the symptoms like Burn in Chest, Backwash of sore liquid, Chest pain, Bloating, Regular Cough or Hiccups, Nausea, and might be weight loss if you have acid Reflux.