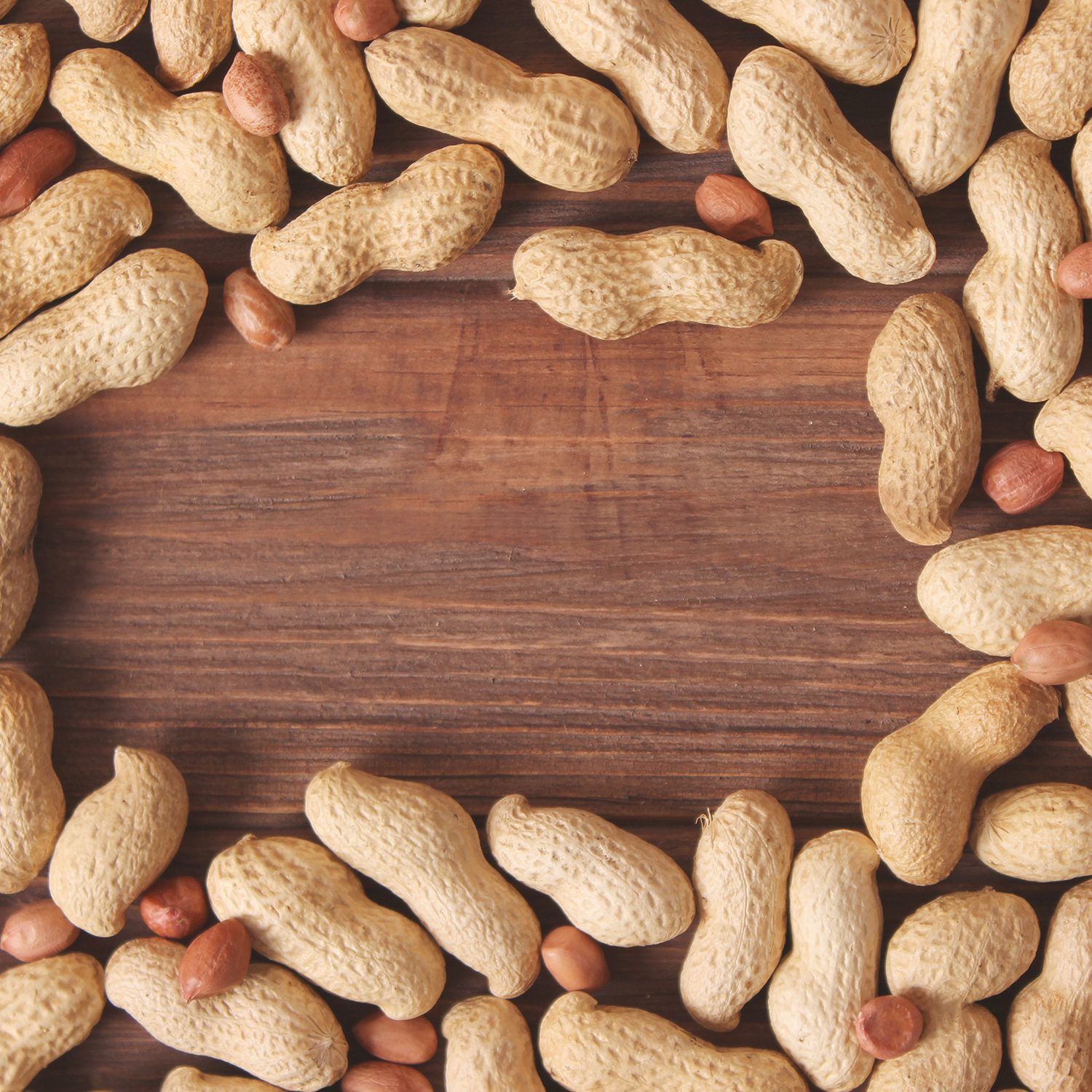 What is a Peanut?

Peanut is a legume crop grown for its seeds because they are edible. Unlike most crop plants, the pods of a peanut develop under the ground; this is perhaps why peanuts have the name hypogaea – meaning ‘under the earth’.

Although peanuts are not precisely nuts, people categorize them under tree nuts like walnuts and almonds. Therefore, peanuts and peanut butter are the most selected nut choice in the United States.

Both peanut and peanut butter aid fat loss and support your metabolism when you take them with omega-3 foods like chia seeds and flaxseeds. In addition, peanuts are a rich source of magnesium, vitamin B6, iron, calcium, potassium, protein, dietary fiber, and omega-6 fatty acids. The following studies have indicated that peanuts are healthy foods:

There are some health challenges when it comes to eating both peanuts and peanut butter. The issues include the following:

What is Peanut Allergy?

Peanut allergy develops when the body’s immune system has an abnormal, hypersensitive response to one or more of the peanut proteins. It is one of the most acknowledged and severe food allergies in both adults and children. Peanut allergy is the leading cause of mortality and anaphylaxis because of food allergy. In addition, it is hard to avoid peanut because it is a common food ingredient.

Peanut allergy has significantly increased over the past ten years, especially in westernized countries. The increase in prevalence has also occurred with other allergic conditions like hay fever (allergic rhinitis), asthma, and eczema (atopic dermatitis). Peanut allergy is not common in underdeveloped countries, such as countries in Asia and Africa.

Allergy from peanuts is one of the most serious of all the immediate hypersensitivity reactions to food in severity and persistence. The symptoms of peanut allergy include the following:

The symptoms of anaphylaxis include the following:

Anaphylaxis can result in death if it is not immediately treated with epinephrine (adrenaline).

Peanut is a common crop, so it can be pretty challenging to avoid foods containing them. I have listed below the foods that contain peanuts. If you know you are allergic to peanuts, you should try as much as possible to avoid the following foods:

Some foods that may contain peanut or peanut proteins are less noticeable. Some examples of these foods include:

The only sure cure for a food allergy is to remove the allergen entirely from your diet. However, there are natural remedies for peanut allergies that you can use to improve your symptoms. The best of them include:

Quercetin is capable of blocking allergies to some foods, such as peanuts.

A report printed in the Iranian Journal of Allergy, Asthma, and Immunology explained an analysis of the effects of quercetin on rats that suffer peanut sensitivities. For more than a month, the rats received 50 milligrams of quercetin daily. As a result, the researchers discovered that quercetin completely revoked peanut-induced anaphylactic reactions. It means that quercetin can suppress peanut allergy symptoms and works as an alternative treatment for food allergies that bring about similar symptoms.

Inducing oral immunotherapy in both children and adolescents that are allergic to peanuts may help lower the severity of symptom during peanut exposure. Therefore, scientists carried out a study concerning the efficacy of oral immunotherapy on peanut allergy, and they came up with different results.

Below are the highlights from the study:

Probiotics are capable of re-colonizing and restoring microflora in the intestinal tract. Scientists have conducted various studies on the role of probiotics in treating and preventing allergic disorders. Some of the impressive discoveries include the following:

Bromelain is a potent anti-swelling and anti-inflammatory agent. In addition, bromelain inhibits allergic airway disease. The health benefits of bromelain may help people with peanut allergies reduce the symptoms and the result of an overactive immune system.

5. Supplement with a Multivitamin

Always ensure that children with food allergies get the micronutrients they will need to help boost their immune system and ultimately regulate their immunological response to allergens.

The early introduction of peanuts to infants significantly decreases the frequency of the development of peanut allergy. However, you may risk your child developing a peanut allergy if you introduce peanuts to them at a very young age. Therefore, if you are willing to introduce peanuts early to your child, you have to take extreme caution, usually with the guidance of a doctor.

In 2017, health professionals, sponsored by the National Institute of Allergy and Infectious Diseases, released clinical guidelines to support introducing peanut-containing foods to children at an earlier stage. The guidelines present three different suggestions based on the risk the infant may face:

It does not matter whether the infant is at risk; all infants should begin taking other solid foods before starting with peanut-containing foods. You should also never your child whole peanuts because they may choke on them. Try powder or paste in small amounts instead.

7. Add Garlic to Your Diet

Green tea is one of the most effective natural remedies for peanut allergies because of its antihistamine, anti-inflammatory, and antioxidant properties. It also assists your digestive system to function correctly and boosts your immune system. In addition, the catechins of green tea have antinutritive and nutritive properties that help control the bioavailability of potential allergens inside the gut, thereby making the food product less allergenic.

It would be best to understand that it is not safe to consume green tea in large doses.

Unfortunately, peanut allergy has no cure; you can only manage the symptoms with natural remedies for peanut allergies. Even though it is hard to predict the natural history of peanut allergy accurately, an individual can outgrow the allergy, but not in all cases. If there is the likelihood that a person has outgrown their peanut allergy, then a physician-supervised oral food challenge can come in.

Having a bad reaction to foods we eat on occasion is normal; it does not always mean that we are allergic to such foods, except the reaction continues each time we take the food. So, for example, you have to be sure that you have an allergic reaction to peanuts before considering the natural remedies for peanut allergies.

What are the Best Essential Oils For Peanut Allergies?

Though peanut allergies cannot be treated with essential oils but can help soothe the symptoms. Lavender, frankincense, Eucalyptus, Tea Tree Oil, etc., are some of those oils.

What are the Early Signs of Peanut Allergy?