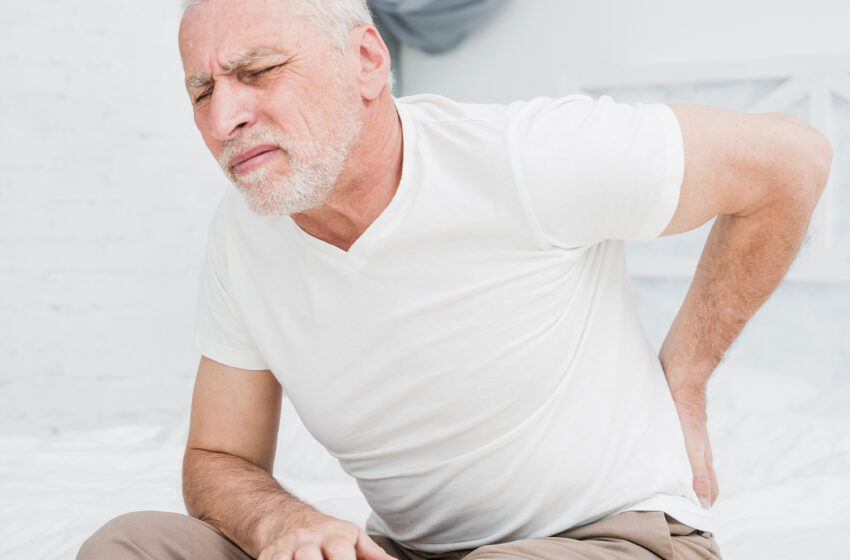 Multiple sclerosis is a disease that affects the central nervous system, which includes the brain and the spinal cord. It is the most frequently seen demyelinating disease affecting over 2 million people in the world. Multiple sclerosis can affect people of any age but it is commonly seen in young adults, particularly those that are between 20-40 years of age. The disease affects women twice the number of times it affects men.

Multiple sclerosis can affect the quality of life if not properly treated. It can cause emotional or mental challenges. The disease can also affect the optic nerve in a condition known as optic neuritis, which can cause problems with a person’s vision. The progression of the disease depends on how the person affected manages it. When it is properly managed, the prognosis is usually high. It is therefore important to manage the disease properly so that treatment can be efficient and effective.

What is Multiple Sclerosis?

Multiple sclerosis is an autoimmune disease that involves the immune system attacking the myelin sheath ( and the nerve fibers that covers the brain,  the spinal cord, and optic nerve. It is a chronic disease that causes the slow down of electrical impulses that transmit information along the nerve cells.

There are four types of multiple sclerosis. They are:

In monofocal Episode, the symptoms felt are caused by a single lesion on the central nervous system and causes a single symptom.

In the multifocal episode, the symptom feels caused by multiple lesions on the central nervous system and causes more than one symptom.

The following are the symptoms of Relapsing-Remitting Multiple Sclerosis

When there is a stable secondary progression of multiple sclerosis, there is no relapse and no new symptoms are found.

In active-progressing secondary progression multiple sclerosis, there is usually a relapse that gets intense and worsens over time. It is referred to as active because the immune system is still attacking the myelin sheath surrounding the central nervous system making it become inflamed.

In non-active secondary progression multiple sclerosis, there is no relapse but the symptoms felt are intense and worsen over time.

The following are the symptoms of Secondary Progressive Multiple Sclerosis

The following are the symptoms of Primary Progressive Multiple Sclerosis

The exact cause of multiple sclerosis is unknown. However, as earlier stated, it is an autoimmune condition where the body’s immune system attacks itself and destroys the coating that covers and protects the nerve fibers of the central nervous system.

The immune system is responsible for defending the body against foreign bodies that attack the body but in the case of multiple sclerosis, it attacks a useful component that covers the central nervous system and leads to the formation of lesions in this nervous system.

The following are some of the risk factors for multiple sclerosis:

Multiple sclerosis can affect anyone of any age but those between the ages of 20-40years old have a higher risk of developing the condition.

Those who smoke both actively and passively have a 50% chance of developing multiple sclerosis than those who have never smoked before.

Multiple Sclerosis affects women two or three times as compared as men. So this predisposes women to the condition.

Vitamin D is responsible for reducing the risk of an autoimmune condition. It is also responsible for protecting the nerve fibers in the central nervous system by regulating its development and the way it performs. Therefore, a person with vitamin D deficiency has a higher risk of developing multiple sclerosis than those with sufficient vitamin D in the body.

Those with a history of infection particularly the Epstein-Barr Virus (EBV) have a higher risk of developing multiple sclerosis than those that are not infected by the virus. This is because Epstein-Barr Virus is said to be structurally similar to the brain proteins. In this case, the immune system trying to fight off the virus can attack these healthy proteins that coat the brain. This leads to multiple sclerosis.

Those with a body mass index of 30 and above have a higher risk of developing multiple sclerosis than those with normal body weight.

Obesity is an abnormal accumulation of excessive fat in the body that poses danger to health. Some studies have linked obesity to increased relapses in multiple sclerosis.  It is therefore very important to watch and maintain a healthy weight.

The importance of exercising the body cannot be overemphasized. It helps in the prevention of numerous diseases which includes obesity. Exercise also helps to improve the overall quality of life of an individual.

The deficiency of vitamins in the body is one of the strongest risk factors for multiple sclerosis. It is important to get adequate vitamin D which is primarily gotten from exposure to sunlight. This helps to increase the neuroprotective function of vitamin D Ns and reduces the chances of having multiple sclerosis.

It is important to know that multiple sclerosis cannot be reversed. It cannot be cured. However, the progression can be reduced and the symptoms can be effectively managed. The following are some of the natural remedies for the treatment of multiple sclerosis:

Aerobic exercises such as walking, swimming, and joking, should be adopted and be done at a moderate level. It helps multiple sclerosis by increasing muscle strength and helps to tone muscle groups. This in turn helps to reduce fatigue and walking difficulty.

Stretching exercises such as can be used to reduce hypertonia. (i.e muscle tightness and stiffness). This helps to increase flexibility and prevent contractures from setting in.

Strengthening exercises involve the use of resistance to improve muscular strength, endurance, and power. This helps to reduce the risk of falls and protects the joint injury. It also helps to prevent dizziness, and keep the body stable. They should be done at a moderate intensity level. Examples of strengthening exercises are: squats, push-ups, bench presses, etc

Kegel contractions help to manage urinary incontinence by strengthening the pelvic floor muscles. When you want to urinate, you hold the urine midstream and contract the muscles involved in urination for about 10 seconds before releasing the urine. You can repeat this about 5-10 times on single urination and try it t 3-5times per day. This will ensure that the pelvic muscles are strong enough to avoid leakage of urine.

Ginger helps to relax the muscles and reduce inflammation in the nervous system. This leads to a reduction in joint and muscle pain. This in turn improves multiple sclerosis.

A person who has multiple sclerosis and also has a low amount of vitamin D should ensure that adequate vitamin D is obtained. Sources of vitamin D are Egg yolk, salmon, sardines, canned tuna, cold liver oil, sunlight, etc.

The above natural remedies should reduce and improve the symptoms of multiple sclerosis. With these remedies, there is an increase in self-esteem, and depression including mood disorders is reduced. This in turn increases the quality of life and life expectancy of the person diagnosed with the condition. However, if the natural remedies for multiple sclerosis do not improve the symptoms felt, it is important to visit the doctor to make your concerns known.

What Supplements are Best for Multiple Sclerosis?

Which Medications are Best for Curing Multiple Sclerosis?

Gilenya, Tecfidera, Vumerity, Mavenclad, Mayzent, etc., are some best-preferred medications for treating Multiple Sclerosis. You should consult your doctor first to take any of those medicines, which helps you authenticate the exact drug per your conditions and necessary dosages.

What are the Early Signs of Multiple Sclerosis?